An allotment is a piece of land which is rented from the town hall .Last week I went to visit one .It was very green because it had lots of fruit and vegetabeles .William  took us on a tour to explain about the different vegetables they had .We dug up some potatoes which we ate for dinner later . They were delicious. I think it is a great place to go to get away from daily stress .I know my father would like one .But you need a lot of time to look after one . 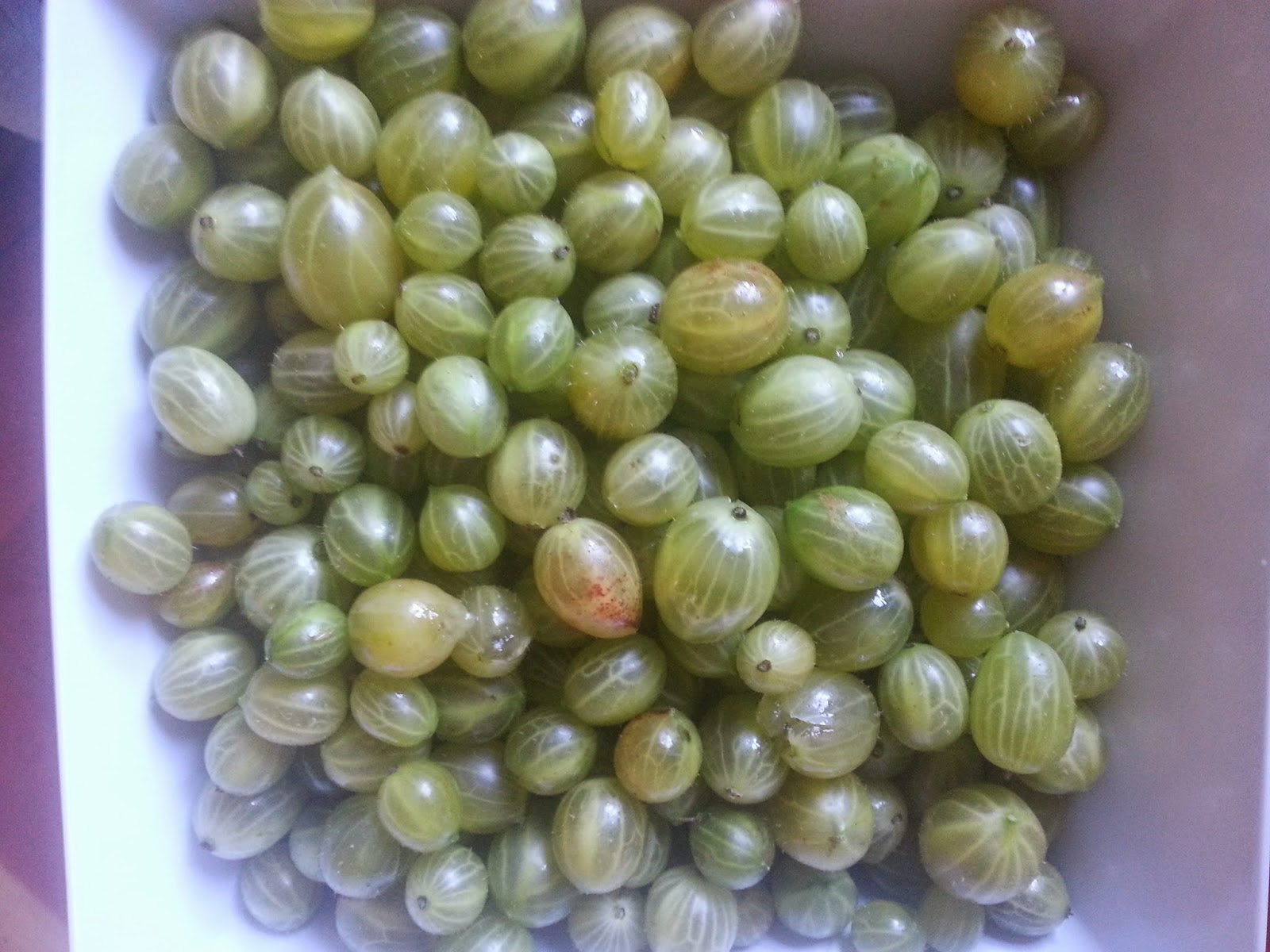 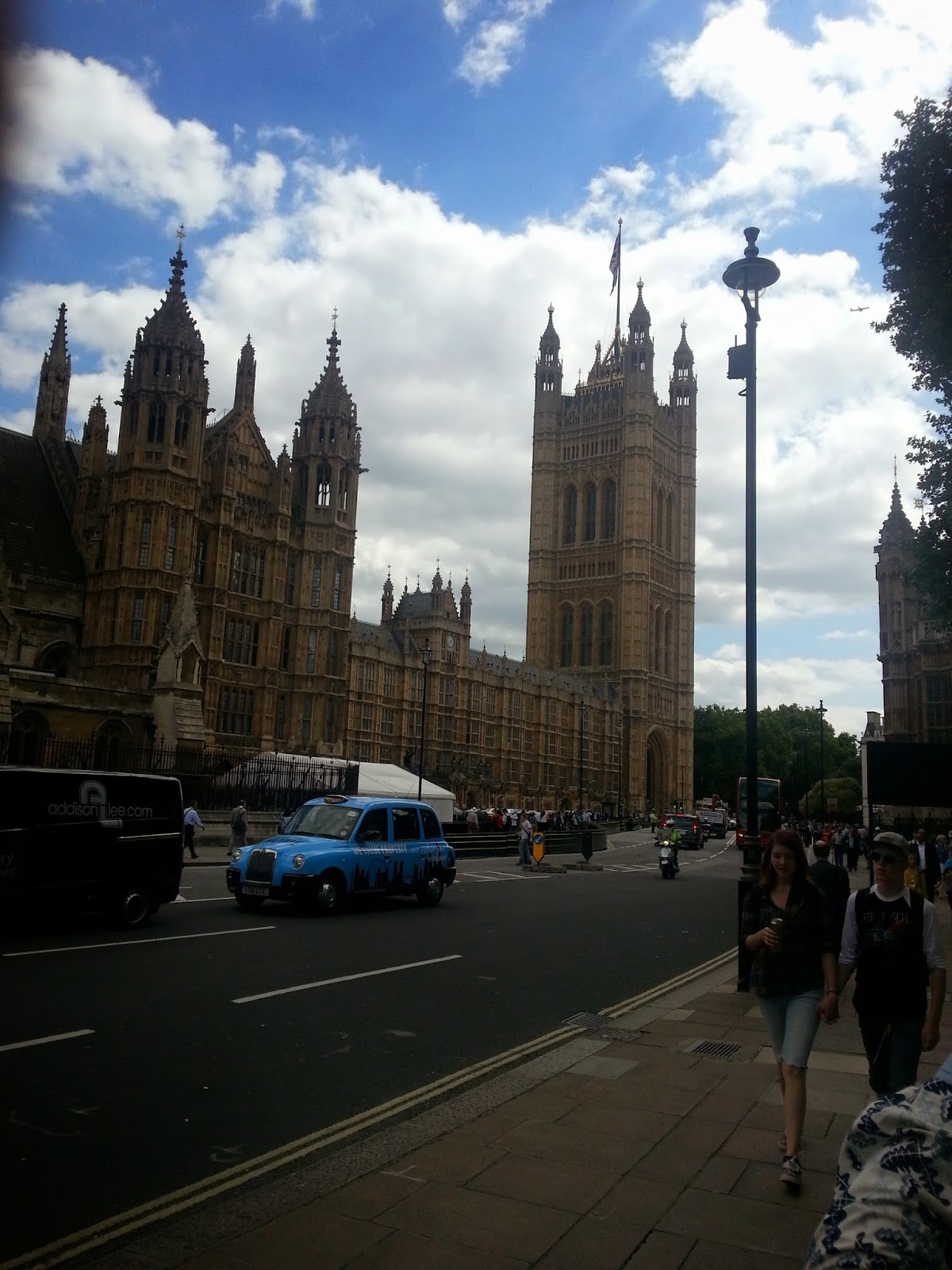 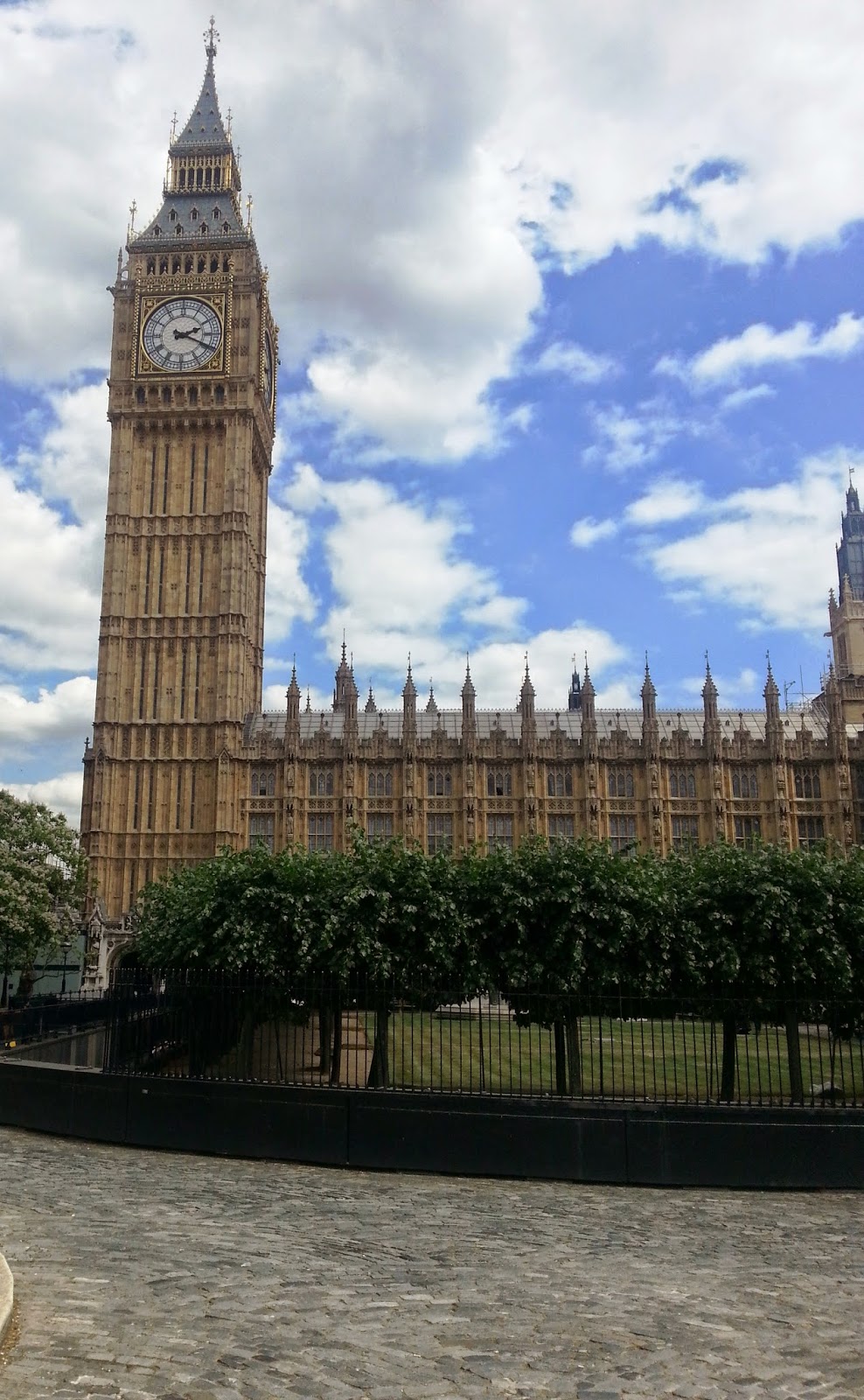 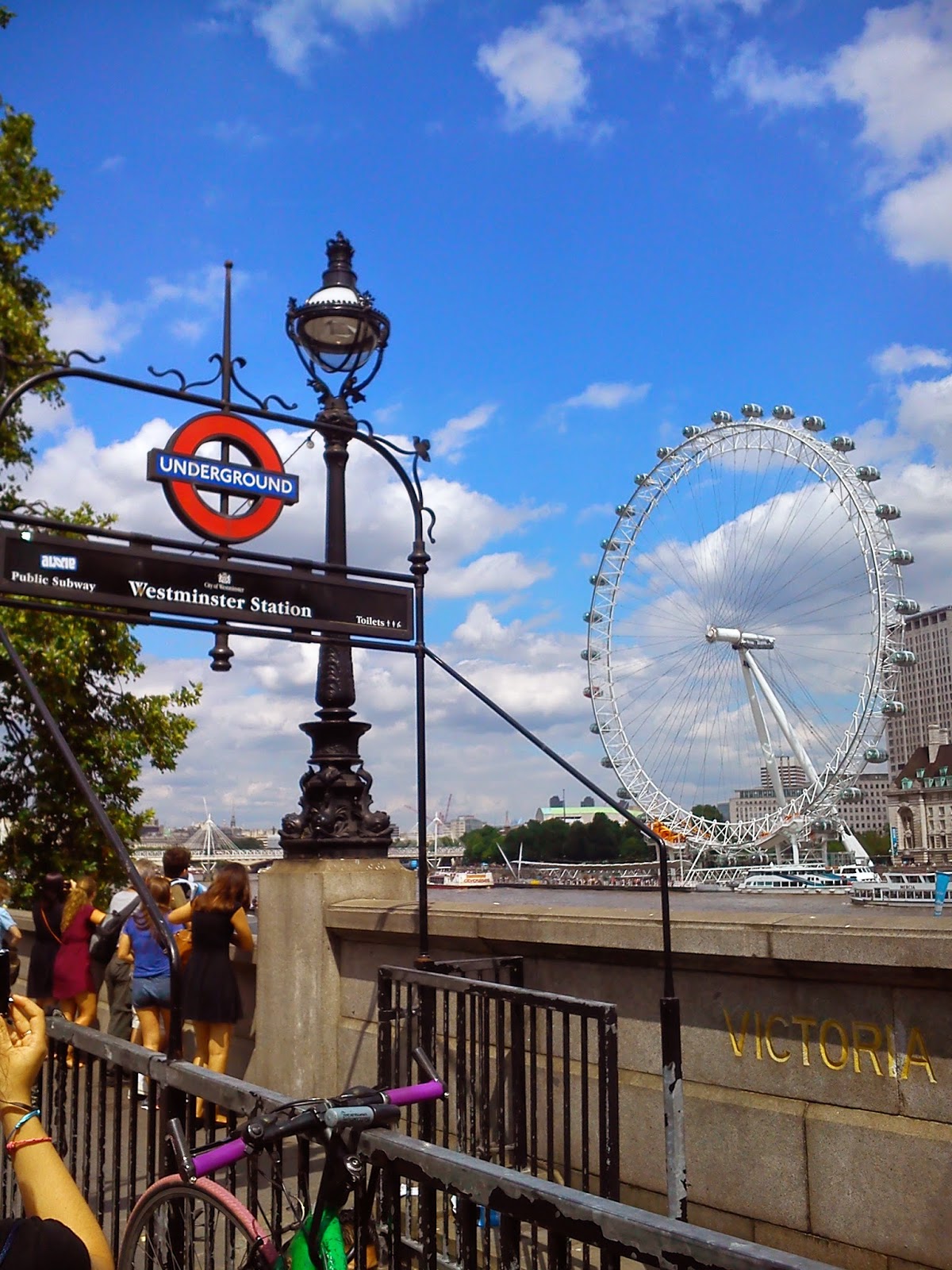 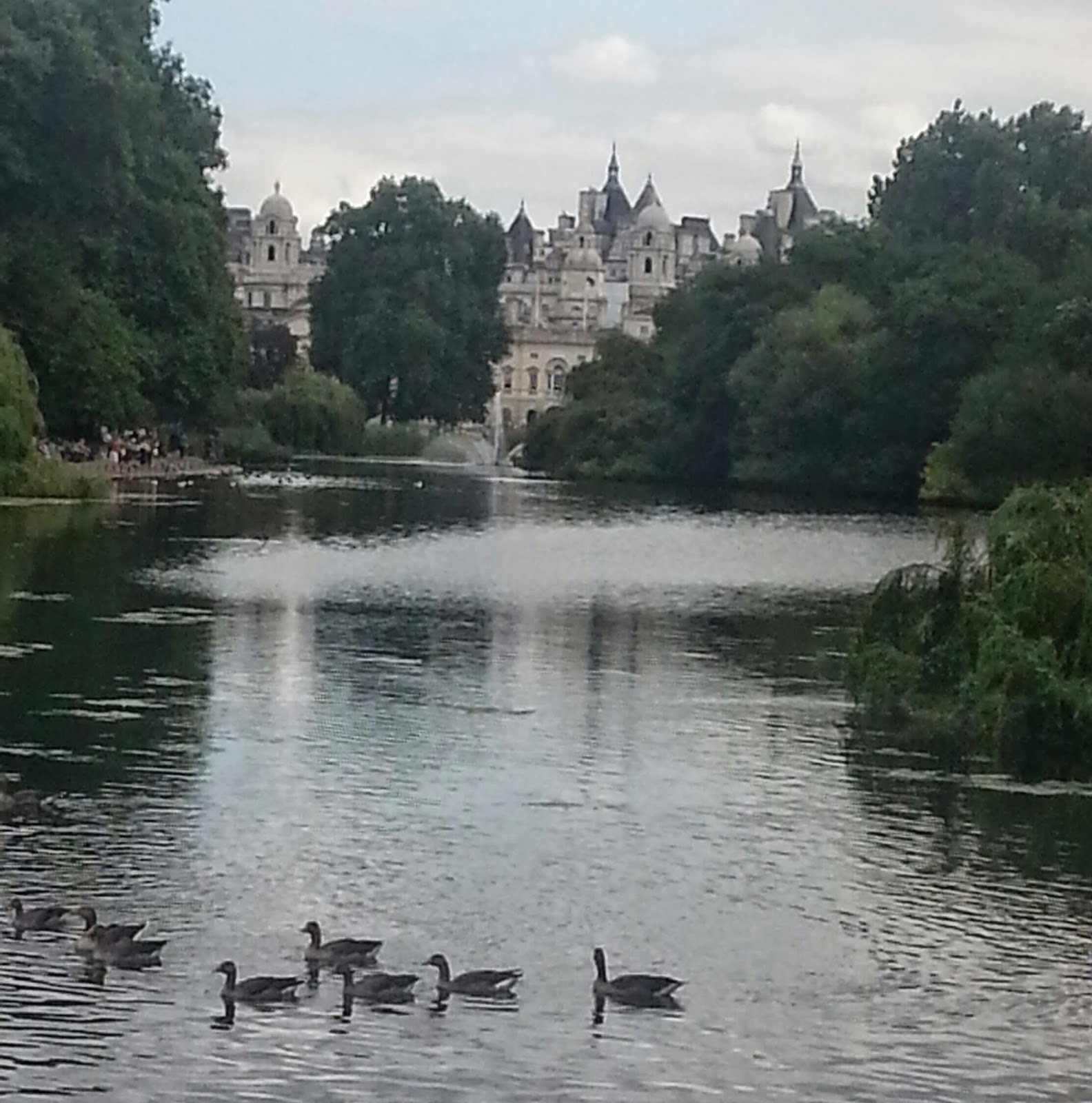 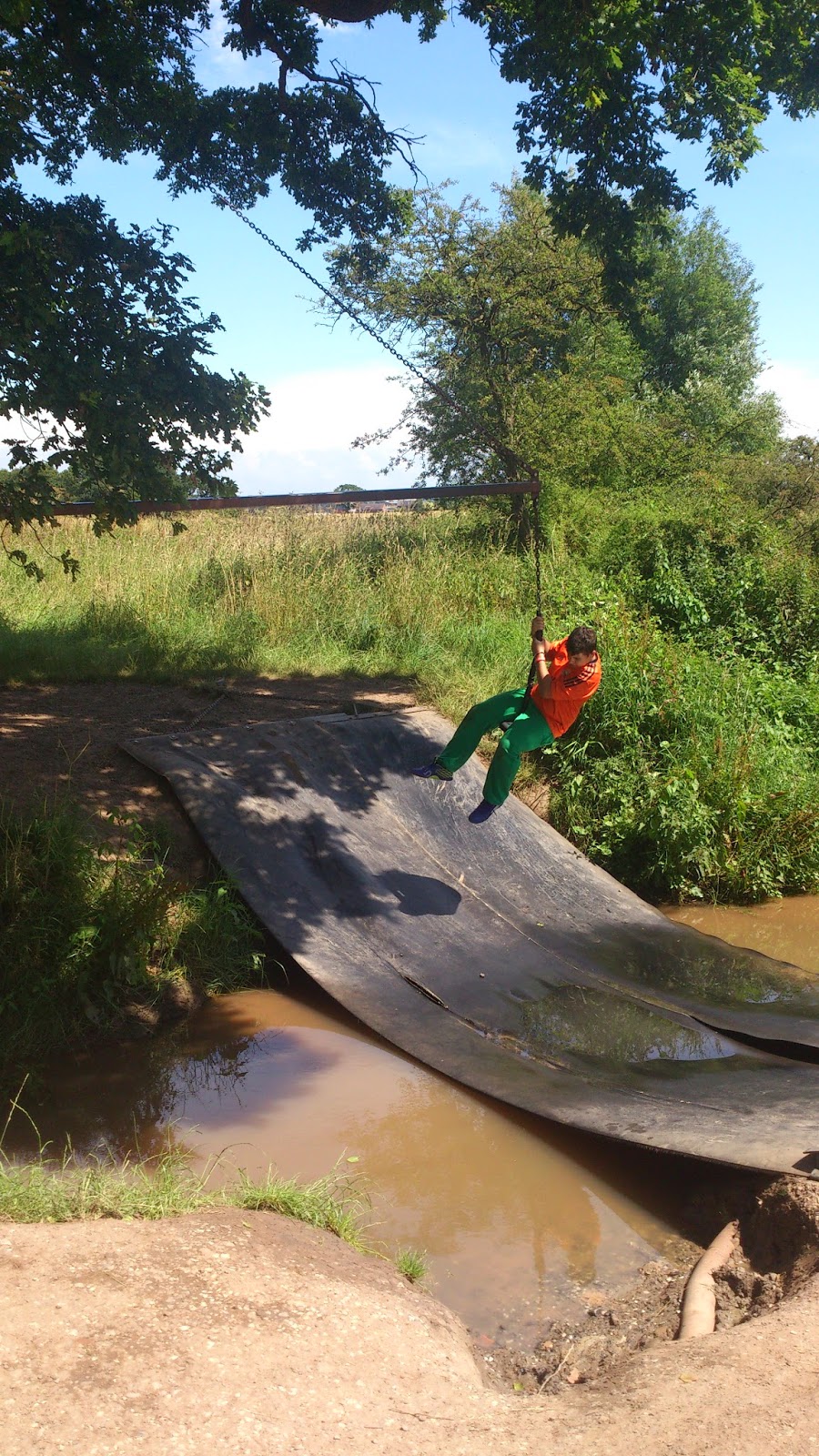 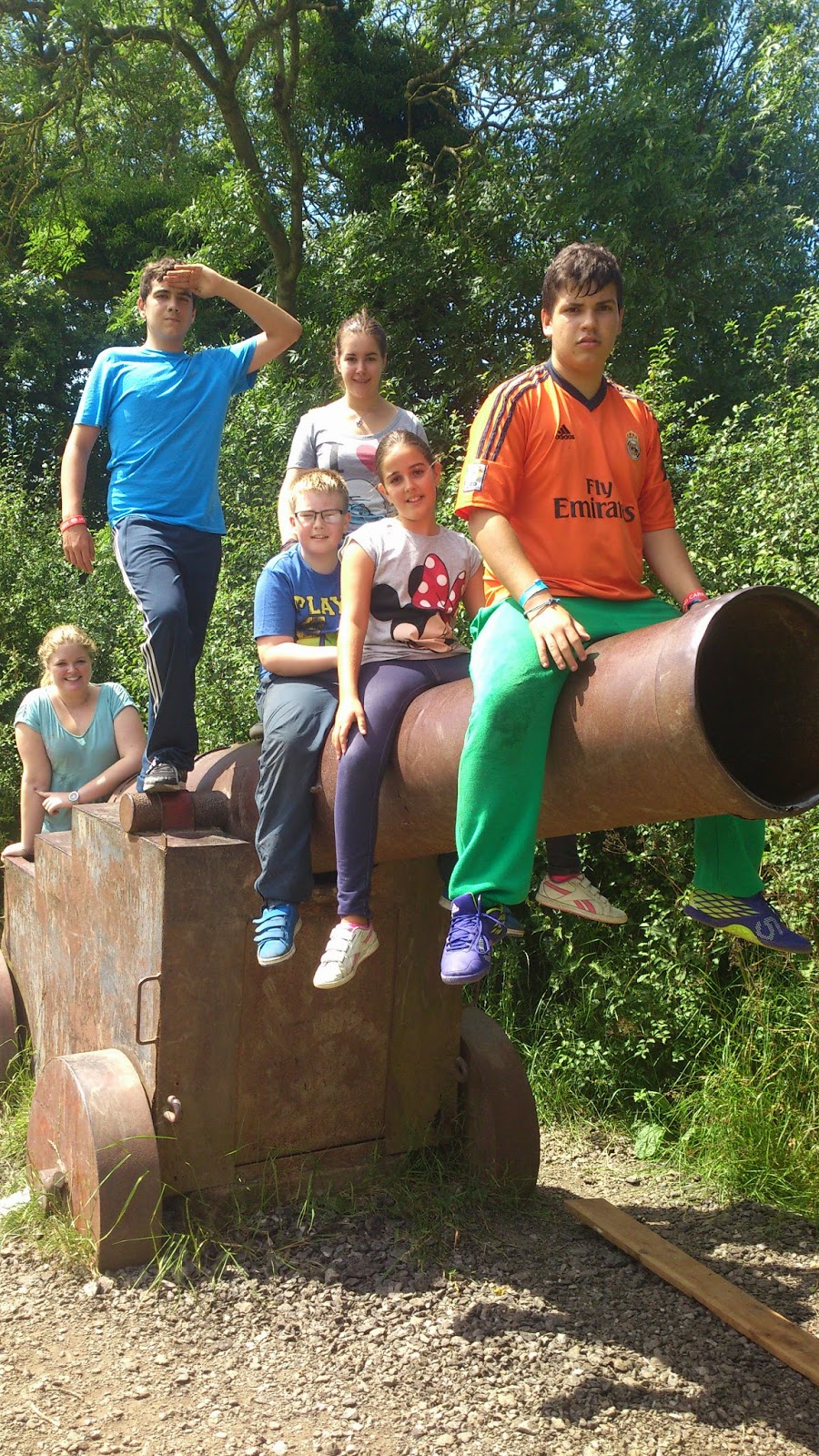