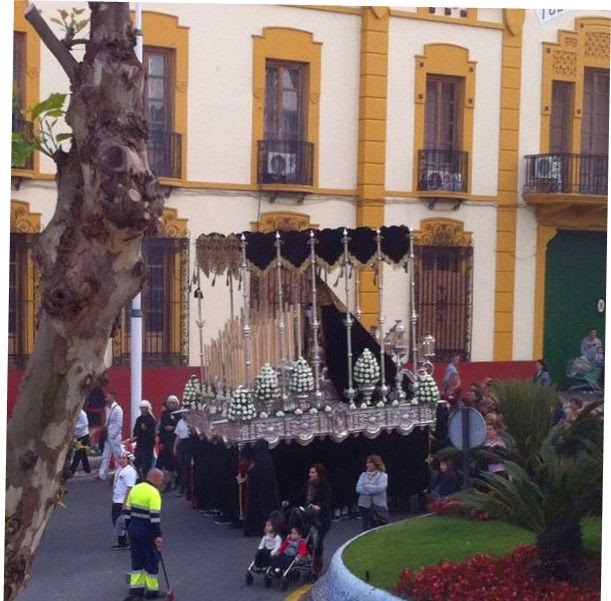 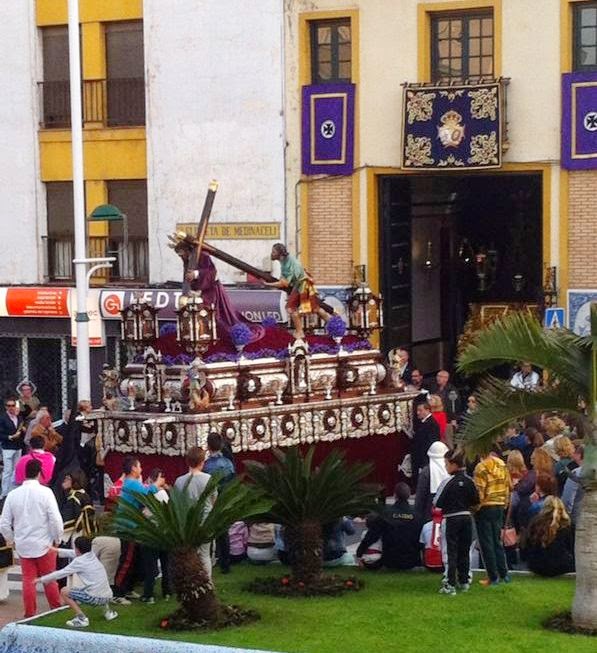 What you need to know about Culture Shock

Most people who move to a foreign country or culture may experience a period of time when they feel very homesick and have a lot of stress and difficulty functioning in the new culture. This feeling is often called ‘culture shock’ and it is important to understand and learn how to cope with culture shock if you are to adapt successfully to your new home’s culture.
First of all, it’s important to know that culture shock is normal. Everyone in a new situation will go through some form of culture shock, and the extent to which they do is determined by factors such as the difference between cultures, the degree to which someone is anxious to adapt to a new culture and the familiarity that person has to the new culture. If you go, for example, to a culture that is far different from your own, you’re likely to experience culture shock more sharply than those who move to a new culture knowing the language and the behavioural norms of the new culture.
There are four general stages of cultural adjustment, and it is important that you are aware of these stages and can recognise which stage you are in and when so that you will understand why you feel the way you do and that any difficulties you are experiencing are temporary, a process you are going through rather than a constant situation.
The first stage is usually referred to as the excitement stage or the ‘honeymoon’ stage. Upon arriving in a new environment, you’ll be interested in the new culture, everything will seem exciting, everyone will seem friendly and helpful and you’ll be overwhelmed with impressions. During this stage you are merely soaking up the new landscape, taking in these impressions passively, and at this stage you have little meaningful experience of the culture.
But it isn’t long before the honeymoon stage dissolves into the second stage – sometimes called the withdrawal stage. The excitement you felt before changes to frustration as you find it difficult to cope with the problems that arise. It seems that everything is difficult, the language is hard to learn, people are unusual and unpredictable, friends are hard to make, and simple things like shopping and going to the bank are challenges. It is at this stage that you are likely to feel anxious and homesick, and you will probably find yourself complaining about the new culture or country. This is the stage which is referred to as ‘culture shock’.
Culture shock is only temporary, and at some point, if you are one of those who manage to stick it out, you’ll transition into the third stage of cultural adjustment, the ‘recovery’ stage. At this point, you’ll have a routine, and you’ll feel more confident functioning in the new culture. You’ll start to feel less isolated as you start to understand and accept the way things are done and the way people behave in your new environment. Customs and traditions are clearer and easier to understand. At this stage, you’ll deal with new challenges with humour rather than anxiety.
The last stage is the ‘home’ or ‘stability’ stage – this is the point when people start to feel at home in the new culture. At this stage, you’ll function well in the new culture, adopt certain features and behaviours from your new home, and prefer certain aspects of the new culture to your own culture.
There is, in a sense, a fifth stage to this process. If you decide to return home after a long period in a new culture, you may experience what is called ‘reverse culture shock’. This means that you may find aspects of your own culture ‘foreign’ because you are so used to the new culture that you have spent so long adjusting to. Reverse culture shock is usually pretty mild – you may notice things about your home culture that you had never noticed before, and some of the ways people do things may seem odd. Reverse culture shock rarely lasts for very long.

Culture shock : a fish out of water

CULTURE SHOCK: A Fish Out Of Water

a. What’s going to happen to a fish if it lives out of water?

b. What is culture shock?