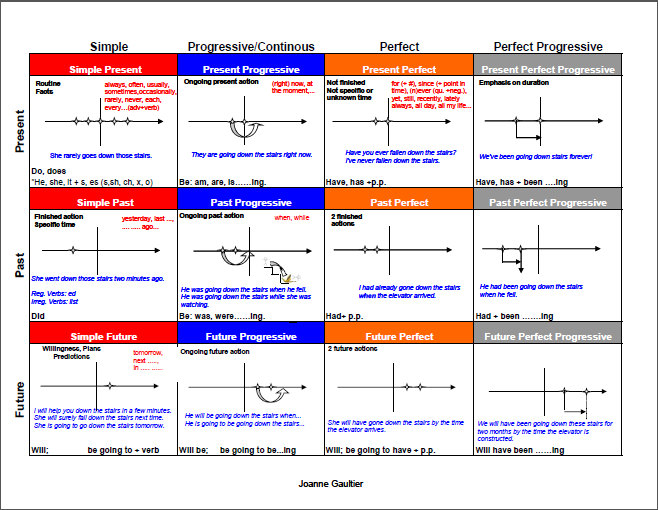 Quiz game = present , past , and future

A growing lack of adult authority has bred a 'spoilt generation' of children who believe grown-ups must earn their respect, a leading psychologist has warned.
The rise of the 'little emperor' spans the class divide and is fuelling ills = problems  from childhood obesity to teenage pregnancy, Aric Sigman's research shows.
Attempts to 'empower' = give freedom to children and a lack of discipline in the classroom have also fostered = encouraged  rising levels of violence, at home, at school and in the street.


Dr Sigman, said nursery-age children are becoming increasingly violent and disrespectful towards their teachers, 'parent battering' is on the rise and the number of policemen attacked by children is soaring = going up .
Dr Sigman said: 'Authority is a basic health requirement in children's lives.
'Children of the spoilt generation are used to having their demands met by their parents and others in authority, and that in turn makes them unprepared for the realities of adult life.


This has consequences in every area of society, from the classroom to the workplace, the streets to the criminal courts and rehabilitation clinics. Being spoilt is now classless - from aristocracy to underclass, children are now spoilt in ways that go far beyond materialism.
'This is partly the result of an inability to distinguish between being authoritative versus authoritarian, leaving concepts such as authority and boundaries blurred.

'And the consequences are measurable - Britain now has the highest rates of child depression, child-on-child murder, underage pregnancy, obesity, violent and antisocial behaviour and pre-teen alcoholism since records began.'
For his report, The Spoilt Generation, he drew on 150 studies and reports, including official figures on crime and data on parenting strategies.
Taken together, they showed many of the problems blighting  = destoying  'broken Britain' are linked to lack of discipline.

This is being exacerbated  = made worse by misguided attempts to give children more control over their lives.
Dr Sigman says youngsters' inflated sense of their own importance is fuelling= intensify  the obesity epidemic, because children feel they have the right to demand foods which would once have been given as occasional treats.


Some children thought to have attention deficit hyperactivity disorder might simply have never learned how to behave, he suggests.
Calling for 'commonsense policies' to put children in their place, Dr Sigman said: 'There should be an absolute presumption both in law and in policy that adults "know better'' and are in the right unless there are exceptional reasons. Teachers' authority has been vastly weakened legally, professionally and culturally.
There should be a presumption that teachers "know better" and are in the right, unless it is shown otherwise.'

He also believes fathers should have more access to children following separation or divorce. 'Separated fathers must be legally recognised as being of paramount importance,' he said.
His views were echoed by experts in health and childcare.
Michele Elliott, said: 'Children no longer have boundaries. It's bad for children and it's bad for parents. Some parents, due to a lack of time, pressures at work and so forth, are trying to buy their children's love, which is toxic.
'They feel guilty for not being around as often so when their children ask for things they simply say "yes" to compensate.'

Professor Cary Cooper,  said long workinghours had taken a terrible toll on families.
'As a result parents cannot invest the time in their kids that they should.
'With their parents out to work all the time the children are turning to their peer groups = friends to provide them with the family they need. We have been more concerned with becoming an affluent, successful country at the expense of investing in our family and our children.'

Tim Loughton, , said: 'We believe that parents should be taking a greater responsibility for their children and that teachers and other figures in authority should be able to exercise their powers when the parameters are broken.'
He said the Conservatives were devising a National Citizens' Service for all 16-year- olds, giving them the chance to go on a summer challenge involving outward bound, team building and community engagement work.

A Department for Children, Schools and Families spokesman said:  'It's pathetic to knock a whole generation of young people through sweeping generalisations.
'The vast majority of young people play positive roles in their communities, do well at school and are a credit to their families and themselves.
'Parents, not politicians, bring up children. We've given police and teachers the tough powers they've asked for to deal with anti-social behaviour, criminal activity and poor discipline by the small minority.

'We help parents that need the most support through Family Intervention Partnerships. Standards have never been higher in school and there has been massive investment in youth facilities and activities outside the classroom. Teenage conceptions are falling and fewer young people are drinking alcohol or taking drugs.

'Ministers are clear that this should be the best country in the world for children to live - but we know there is more to do and have never made any bones about it.'

"Leave me the hell alone! Get lost, I hate you!" Children of my parent's generation would have never have  gotten away with saying that to their parents. Children of this day are becoming too spoilt. This generation is getting away with saying phrases like this, and many more. There are three indicators that show how spoilt children are of this generation. First, adults are not getting the respect they deserve from their children; secondly, the spoilt children of today have no self-control, and finally, children are lacking self-control because they are too spoilt.

First, one can see how disrespectfully children speak and deal with adults. For example, this weekend I went to the shopping centre  with my Mother. We were in the Louis Vuitton store looking at handbags. A Mother and her young teenage daughter were talking about buying a $539.00 handbag. The young girl was saying, "I will hate you if you don't buy me this handbag. I will drop out of school and move out!" Many of us see this happening around us. Children are saying rude, embarrassing statements to their loving parents in order for them to get what they want.Second, children today are so spoilt  that they have no self-control. Like the Mother and her young teenage daughter at the Louis Vuitton store, her daughter did not care how embarrassed and uncomfortable she was making her Mother feel. All she wanted was the handbag. She blurted out such disrespectful words to her Mother, so of course she had to buy her the bag  to shut her daughter up. Children of this generation will say anything just to get what they want.

Finally, Children lack self-control because parents spoil them. Children are also lacking a sense of discipline and structure from being spoilt. Due to the fact that the girl was so young and her Mother was already spoiling her with expensive things just so she is not so disrespectful to her, she will grow up lacking structure and a sense of discipline. As she gets older.
Publicado por Letty en 8:17 No hay comentarios: